In our first blog, “The power of localization”, you learned how localized translation can help you ‘gro your biz’. It established that to be found, understood and liked, you need to address your target audience in a natural, frictionless way.

More specifically, with the current overload of content directed at your customers every day, being read or unread is a decision made in a split second — often with just one finger swiping you out of sight. Maybe forever. An essential ingredient to catch the eye is frictionless communication, and this can only be achieved with flawless and 100% natural sounding text.

In this blog, we will take it one step further and provide you with some valuable tips to avoid being swiped to the wrong side — all to make sure that your story is told seamlessly throughout the entire customer journey, across all languages and cultures.

Use the correct notation of dates, currency, numbers and units of measure

The devil is in the detail, and since these mistakes are the first to be noticed by a native speaker, they are also the most obvious signs that the translation is unprofessional, therefore disqualifying it as a valid source of information about your product or service. 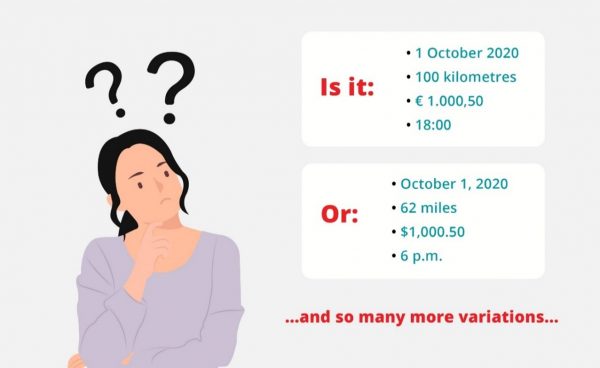 In any type of communication, jargon can be incomprehensible or annoying for readers who are not totally familiar with your field of work. And for those situations where you cannot avoid specialized terminology, like manuals or accounting, we strongly recommend creating a terminology list together with your language provider. By doing so, you can be sure that the terms will be consistently translated just the way you want them.

Check if local language varieties need to be considered

Your native language is one of the most personal things you have. This is why we advise not to underestimate the sensitivity of using the correct variation of languages in certain countries or regions. Need some examples?

The bottom line: if you want to reach your audience on an emotional level, respect these linguistic differences and invest in a suitable approach. 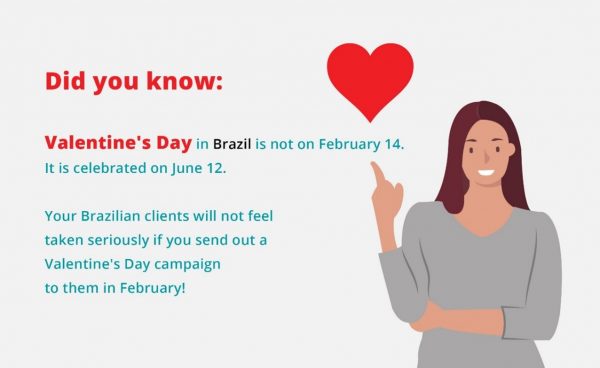 Check for relevant cultural aspects that apply to your target markets

As shown in 1976 already by Edward T. Hall in his ‘Cultural Iceberg’, there are many ‘deep’ cultural aspects that influence communication and that determine the tone of voice you should adopt. These include attitudes towards competition, approaches to religion, notions of beauty — each have an impact on the way you should best address your audience. There are also of course more ‘surface’ cultural aspects, like food, festivals and flags. When you take these into account, you are not only educating yourself about your target markets, but also reaching their hearts. 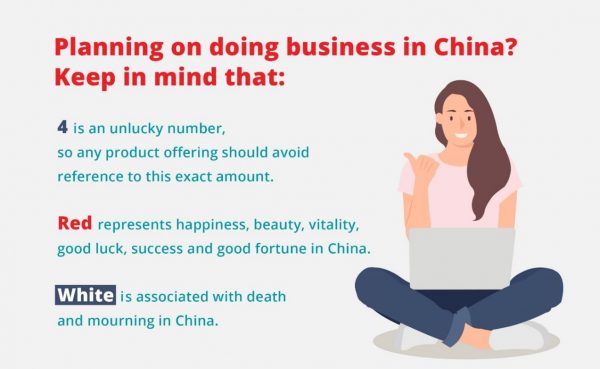 Your takeaways for localization success:

A logical question that rises now is: do you have to fully localize each and every piece of communication you send out to the world? No, not necessarily! Based on different criteria, like industry and type of text, there are different options to choose from. In our final blog we will explore these in more detail. 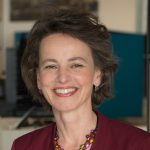 Eveline van Sandick, founder and CEO of Attached – language intelligence based in the Netherlands, spotted the importance of bridging language and cultural barriers in economic trade years ahead of other businesses. This year, Attached celebrates its 20th anniversary and marks the establishment of a second office in Toronto, Canada.