5 Reasons Why She Gets Back Up

5 Reasons Why She Gets Back Up

Every person’s experience of discovering what it is to be a woman is different. But as the fairer —and by that I don’t mean beautiful— sex, she learns life’s hard lessons at one point or another.

Whether that’s because she’s been discriminated against for career advancement or pay raises, sexually harassed in the workplace, charged more than her male counterparts by a service provider, patronized by the public at large, or some other similarly themed experience, her biology defines her. Which is why she has a a scalpel-like edge as an entrepreneur —she’s been overcoming adversity since birth.

Speaking from personal experience & some good ol’ fashioned behind-the-glass second hand observation, I’ve compiled 5 Reasons Why She Gets Back Up, presented in no particular order.

She’s used to having to speak up to be heard

From being interrupted left right and centre, and slotted into the “wholesome” category alongside bran flakes, greek yogurt, and excessive stretching, she knows that no one will listen to what she’s trying to say the first time, the second time, or even the third time.

She knows that people need a reason to listen and unless she keeps trying, unless she keeps telling her story, she’ll never give people the time they need to find that reason. In other words, she has Saint-like patience. (Until she doesn’t, at which point heads will roll, but that’s OK too because some of us were born to chop heads, metaphorically speaking.)

If everyone said Yes to her she’d never know if she was doing the right thing. As someone who’s been fed a pacifying diet of hot and steamy BS for a lot of her life, she’s had to develop strategies to smash through all the sparkles and rainbows! 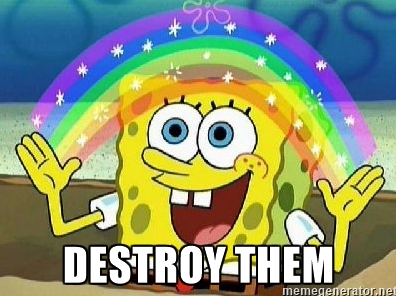 She knows she needs adversity, challengers, criticisms, to help her think clearly and choose the right path for her; and she knows this because she’s had to overcome adversity to get where she is today.

Her ego exists, but is appropriately checked

Certain words hurt, a lot. She knows that the only way to overcome negative pain is with positive action; and she knows that having people acknowledge her pain is less rewarding than getting past it.

From having already licked wounds and come out the other side healed (and often changed), she has the confidence to channel pain productively by utilizing it as knowledge and experience.

She has faith in the right process

Rock bottom is a moving target. It’s dynamic and relative. She knows that even at rock bottom, things change. In fact, rock bottoms can vanish into no bottoms, at which point she’s in free fall and practising the foetal position to save herself from Bambi-splatting out.

PS this is real:

But she has faith in the passage time, and she finds comfort in knowing that change is inevitable because she’s been at the bottom looking up before. She knows that an inflection point will come, and that things must always be bad before they can get better.

Her belief in others is well placed

She knows that she’s intelligent. She has a lot to offer, and she has opinions that matter. She has life experience and has fought many battles; she is an expert in some right.

And yet she’s still willing to change her mind, her course of action, her hard-won perspectives, if compelled to do so. Which means other people, when appropriately hit over the head enough times with reasons why they should, can change too. 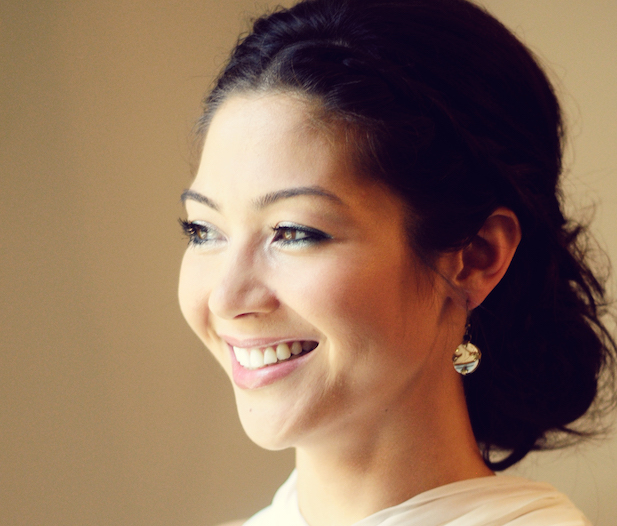 Donna Litt (GroYourBiz, Kitchener-Waterloo) is a software startup monkey turned fiction writer. She’s as excited about building a business around authorship as she is about refining her craft. Her passion for exploring human behaviour via the clues we leave behind is why she specialized in archaeology at the University of Toronto, and is what drives her writing.