November has been a great month for both GroYourBiz members and Women Presidents’ Organization (WPO) Vancouver members.  Indeed the members are a formidable group of accomplished women that are winning awards, accolades and achievements!

I’m honoured to have Tina Thompson, President and Founder of MUG Solutions, as a member of GroYourBiz.  Not only was she the winner of two 2008 Stevie Awards for Women in Business, but she has just been recognized by The British Columbia Achievement Foundation for Outstanding Business Achievement in its 2010 BC Aboriginal Business Awards.

And last week in Toronto at the WEConnect Canada 2nd Annual Conference, awards were presented to 8 certified women business owners, who have all embraced diversity and made it a part of their business growth.  Five of those women are all members of the Vancouver WPO chapter.  Congratulations to Leslie Meingast, CEO, The Personnel Department, Marla Kott, CEO, Imprint Plus, Margaret Ramsdale, President/CEO, Omega Uniform Systems, Noel Asmar, President/Founder, Spa Uniforms Inc.. 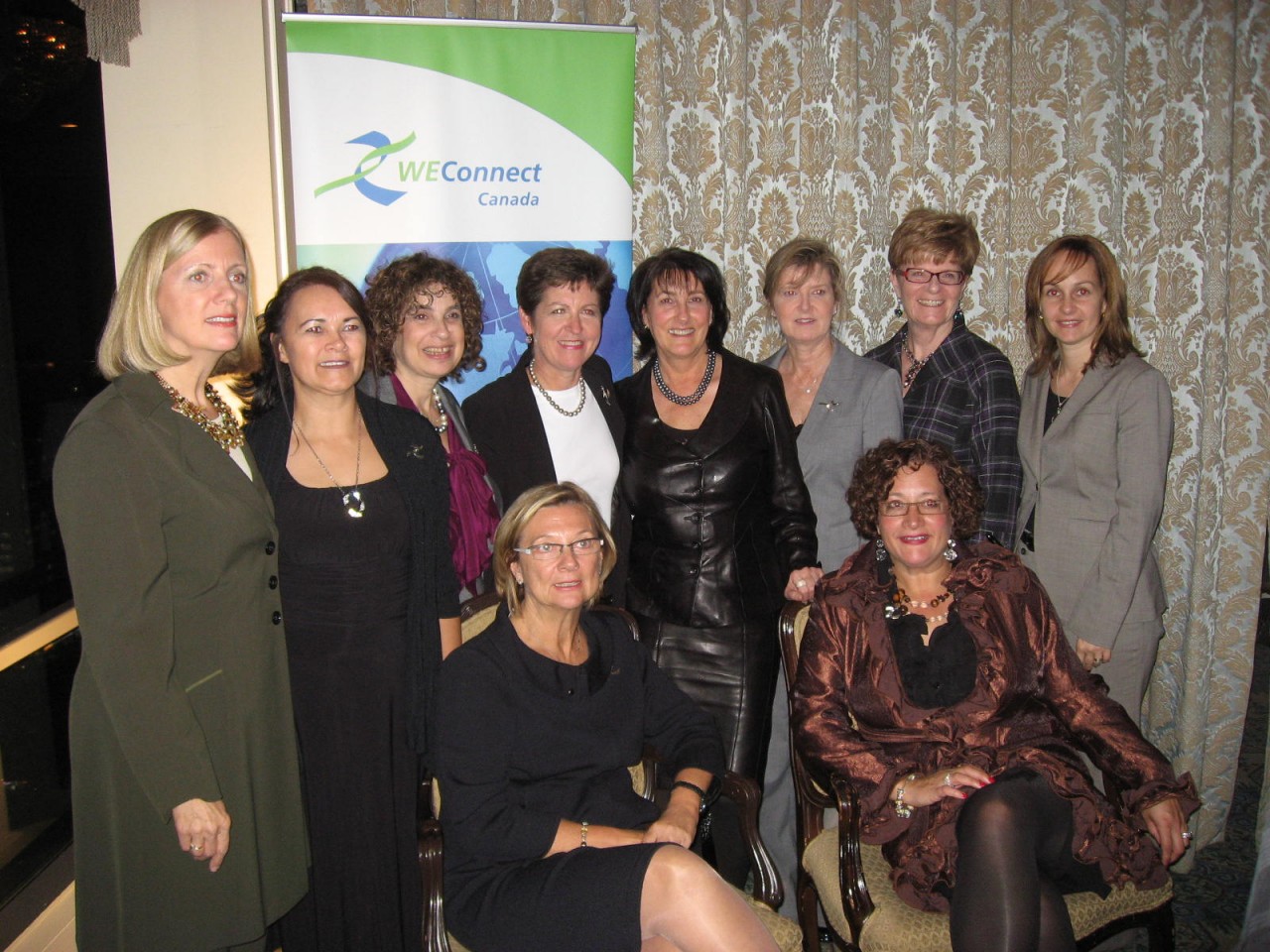 I too was pleased to be recognized for being an “Ambassador for WEConnect Canada” as it fits so well with the wonderful business women I meet in both GroYourBiz and WPO.  It is indeed a pleasure to champion such great women!