Thanks to all the WPO and GYB members who contributed in so many ways we hit record attendance numbers. 672 paid registrants attended. Accolades to the team to make it happen and to have the opportunity to showcase Vancouver, BC, and Canadian talent as keynote speakers, singers and dancers. Participants rated this as one of the best conferences they had attended. See below for some of their TIPS. 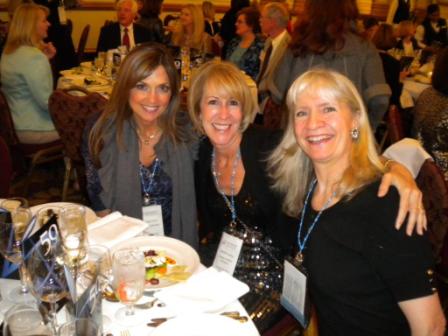 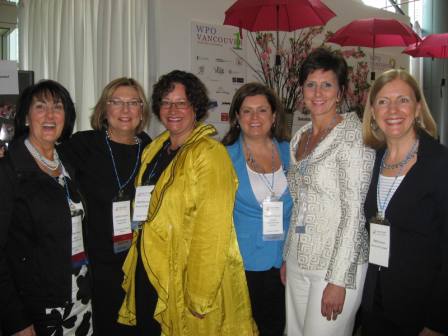 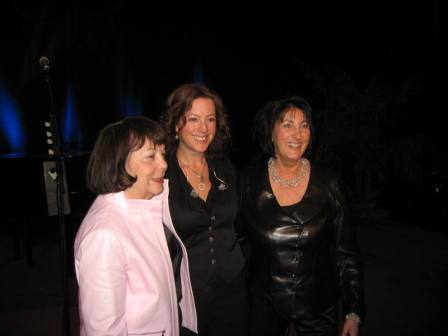